“Liverpool legend” Ray Kennedy has passed away after a 35-year battle with Parkinson’s Disease.

Kennedy played as a forward for Arsenal before moving to Liverpool as a left-sided midfielder.

Friends and fans of the footballer have taken to Twitter to react to the news of his death.

The Liverpool player scored 72 goals in 393 appearances for the club during at Anfield over seven and half years.

Yet Another Magnificent Ex LFC star has passed away folks,Ray Kennedy what a player and lovely bloke who suffered so much with Parkinson’s disease for most of his life.He will definitely never walk https://t.co/CxXHib8TJh Ray 🙏ynwa

TV Personality, Piers Morgan said Kennedy was one of his footballing heroes.

RIP Ray Kennedy.
Arsenal double-winning star in 1971 and one of my first footballing heroes.
Went on to play for Liverpool & England.
Fought a long courageous battle with Parkinson’s Disease. Very sad news. pic.twitter.com/kFg9NR1YNn

Twitter user Ged Rea said he was “truly gutted” with the news.

RIP Ray Kennedy. One of the legendary Liverpool midfielders of any generation. His team mates and opponents knew just how brilliant he was.
He fought a horrible illness for many years with great dignity and resolve.
Truly gutted to hear this news today. 💔

Twitter page, Football Remind, reflected on the football stats of the Liverpool player.

He won the First Division and FA Cup double with Arsenal in 1971.

Rest in Peace Ray Kennedy, an Anfield great. He will never be forgotten. Thoughts with family and all those close to Ray https://t.co/MD0hHGnCYF 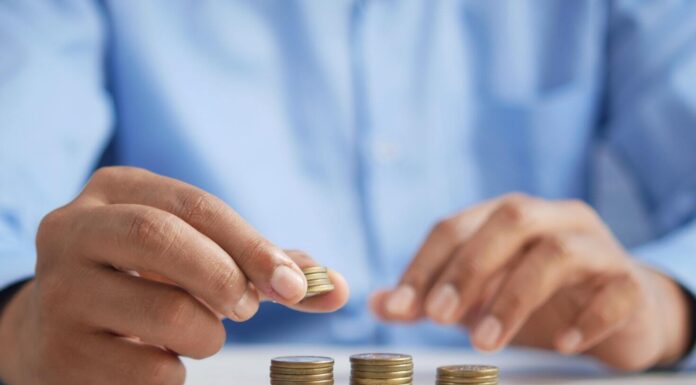 Win £5,000 by lighting up your house this Christmas

Public uncertain when life will be back to ‘normal’ after coronavirus

Merseysiders encouraged to get moving for mental health

Deadline for £165,000 community recycling and reuse fund is approaching