Ex-Everton defender Kurt Zouma has been filmed allegedly kicking and hitting his pet cat in front of a child in a shocking video that could see him suspended from West Ham.

Blues’ fans have taken to social media to blast the Frenchman, although the Metropolitan Police have so far declined to intervene.

Filmed by his brother Yoan, the Premier League defender is seen to pick up his cat, kick it across the floor and chase it as it attempts to flee – all while the two men laugh hysterically.

Zouma has apologised and said he was angry after the cat had apparently made a mess in his home.

“I also want to say how deeply sorry I am to anyone who was upset by the video. I would like to assure everyone that our two cats are perfectly fine and healthy.

“They are loved and cherished by our entire family, this behaviour was an isolated incident that will not happen again.”

West Ham have condemned the video and said: “We have spoken to Kurt and will be dealing with the matter internally.”

Furious Everton fans have reacted to their ex-player’s actions on Twitter:

Kurt Zouma. What a sick, twisted human being. That video is nauseating.

The fact Kurt Zouma wore an Everton shirt is a disgrace. Scum.

Footballer Kurt Zouma once wore an @Everton shirt .. Thank goodness he never ended up signing for us full time. How could any fan utter a word of support for a player who kicks, slaps and abuses his defenceless cat? pic.twitter.com/HixQohHsy7

Janette Barton, co founder of North West cat rescue Cats Guidance. told Meseynewslive: “Any abuse towards an animal is abhorrent and should be dealt with as a criminal offence.

“The welfare of the cat is the prime concern here and this should be passed to the police and RSPCA for immediate action and removal of the animal for assessment and re-homing.

“The fact this man was videoed by another adult, in front of a child, laughing whilst abusing the cat suggests this behaviour is accepted within the household and is likely not an isolated incident.

“It also suggests the abuse of animals is being modelled as an appropriate behaviour to an impressionable child.”

In a statement, the RSPCA said: “We are so grateful to people who report suspected animal suffering to us and we would like to reassure people we will always look into and, if necessary, investigate any complaints made to us about animal welfare.” 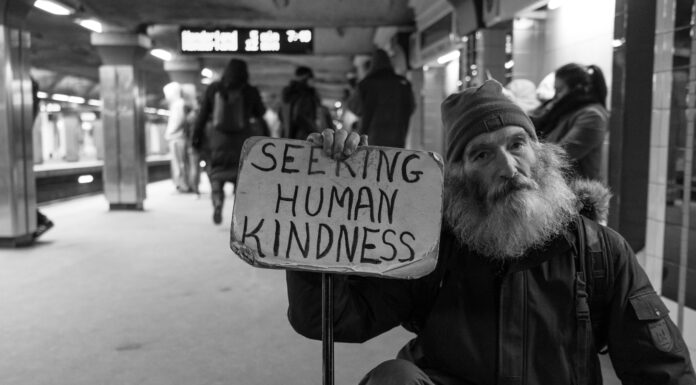 Sober October: Is it time to ditch the drink?

Christmas returns to St Helens with free arts and crafts activities for all the...

Listen to the MNL podcast round-up of the year