Two people have been arrested on drug offences following a raid at a property in Birkenhead.

A 26-year-old woman was questioned after £30,000 worth of Class A drugs were seized at a property in Newling Street.

Multiple weapons and two electric bikes believed to be stolen were also seized.

A 36-year-old man was arrested nearby for possession of Class A drugs.

Both the man and woman remain in custody for further questioning. 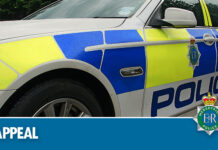 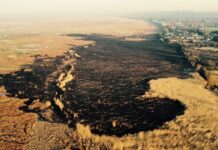 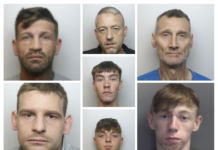