Epilepsy is more than just seizures, it is a battle to keep your mind and body healthy.

I was 16 years old when I was first diagnosed with the condition – to say it was a lot to take in was an understatement.

I was 4,000 thousand miles away from home after my first seizure in Orlando, Florida. A doctor ran a routine EEG after a seizure: I had epilepsy.

It was overwhelming. I was not prepared for information that was being slung at me by my doctors and my parents. It took a toll on me.

I was never diagnosed with depression, in fact I was scared to talk … but I knew something was not right.

Everyone’s experience with the condition is somewhat different and for every case there are different struggles.

I spoke to multiple people about their experiences with epilepsy and the effects on their mental health.

Sam Gill, 35, from Middlesbrough, told Mersey News Live that she first had seizures when she was 14.

She explained the effect epilepsy has had on her mental health: “My seizures and mental health both affect the other. If I have a lot of seizures my anxiety and depression get worse. Plus, if my mental health is suffering, I tend to have an increase in seizure activity.”

Sam believes her treatment has suffered as a result of the pandemic.

“My medication needs to be reviewed because I’m having so many seizures, but I can’t get an appointment till March now.”

However, she believes her mental health actually improved during the early stages of lockdown: “There was no pressure to keep to plans made and I didn’t have the anxiety of having seizures in public.”

Organisations and charities are increasingly coming together to rally against the stigma associated with epilepsy and to help young people with epilepsy to battle against mental health issues.

Mark Devlin, Chief Executive of Young Epilepsy said: “Epilepsy is not a mental health condition, yet children and young people with epilepsy are four times more likely to develop mental health problems than their peers.”

He continued: “As part of our #OnTopOfEpilepsy campaign we continue to advocate for integrated mental health support for children and young people with epilepsy.”

As a society we appear to be at a crossroads with how we deal with the mental health of those with epilepsy, especially teenagers and young adults. 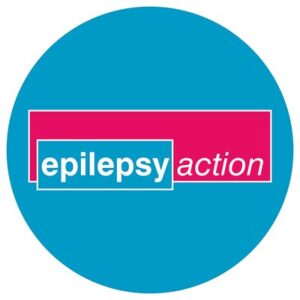 According to Epilepsy Action, services are sorely lacking – this was also the case pre-pandemic.

“There are 112,000 children and young adults with epilepsy, many of whom are living a lower quality of life compared to their peers. 90% of health boards and trusts do not offer any mental health support within epilepsy clinics,” the organisation said.

This is in line with the thoughts of Eleanor McEgan, 25, from Liverpool, who – like Sam – says her mental health has suffered due to her diagnosis.

“As well as my own anxiety of potential damage seizures can cause, my family’s anxiety is crippling, too. My dad is who I genetically inherited it from, and he has had counselling since I was diagnosed to deal with panic attacks and guilt of my diagnosis.”

She spoke of her dissatisfaction with services: “During the pandemic there hasn’t been a massive change to the level of services simply because there was never a lot of services in the first place.”

Maybe the most striking details that Eleanor revealed are the struggles of young women with epilepsy.

“Obviously, it’s stressful as there aren’t really a lot of treatments (for epilepsy) that are safe to take when having children. So the risk of causing birth defects and learning difficulties or just not having children at all has a knock-on impact on relationships.”

If you are struggling here are some charities you can contact: 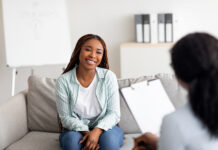 Kind To Your Mind Liverpool is here for support 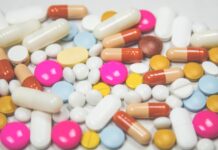 £2.8 million to fight high rates of drug-related deaths in Wirral 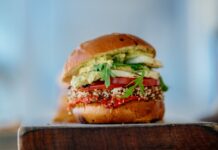