A total of 24 arrests have been made after a Police Scotland-led operation targeting human trafficking.

Raids were carried out at four premises in Aberdeen and Glasgow, five in England and 23 in Romania.

Ten people were arrested in the UK in connection with offences related to serious and organised crime and human trafficking, with the remaining 14 being held by Romanian police.

A number of potential trafficking victims were also found.

The cross-border operation was carried out in the early hours of Wednesday. 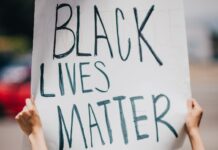 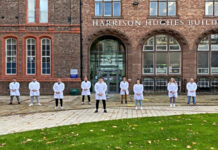 US Presidential rivals Trump and Biden clash over Covid-19 vaccine